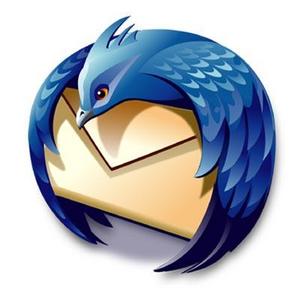 An “hidden” feature in Thunderbird, makes the email client queue the message and send it in the background, one of the neat Outlook functionalities I’ve been missing since I switched to Thunderbird years ago.

The “send in background” capability is not exposed in the preferences (at least as of TB 3.1.1) — to enable the it, go into Preferences -> Advanced -> General -> Config Editor, change mailnews.sendInBackground to true and restart Thunderbird.

According to the Mozilla Wiki:

The following parts are implemented:

Welcome to my website! Here you'll find posts spanning from personal thougths, to tech tips, cooking recipes, and more. Essentially about anything I deem worth sharing. Learn More... 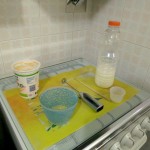 Craving for a sweet, soft, chilly, low carbs & low calories dessert? Then this approach I perfected after a few tryouts might just be what you're looking for, especially if you only have an … END_OF_DOCUMENT_TOKEN_TO_BE_REPLACED 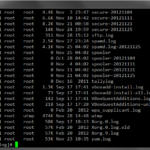 Here are the steps necessary in order to have the SFTP subsystem of the SSH (secure shell) daemon log operations on disk. 1. edit /etc/ssh/sshd_confing and look for the line: Uncomment it … END_OF_DOCUMENT_TOKEN_TO_BE_REPLACED 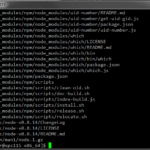 If you aren't familiar with node.js, it's a platform whose goal is to facilitate building event-driven server side javascript services. Essentially it allows to run javascript on the server -- … END_OF_DOCUMENT_TOKEN_TO_BE_REPLACED

Translate this page in…

Sign up to receive email updates and to hear what's going on with me!